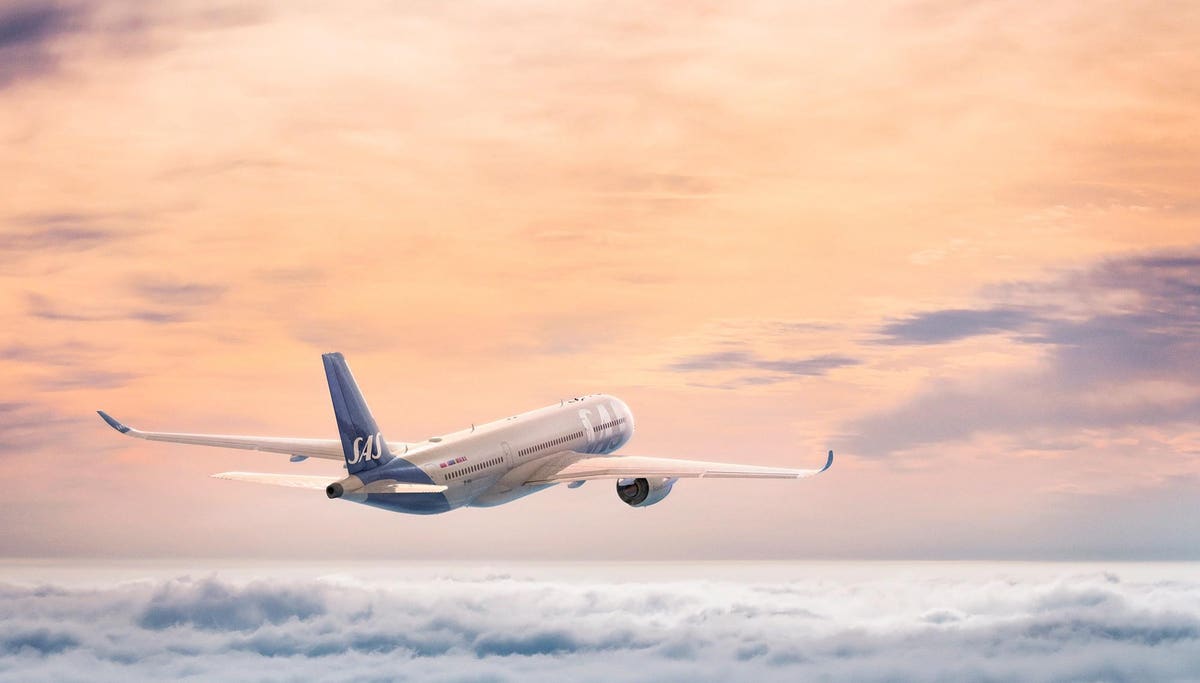 CEO of SAS: the airline “fights to survive”

Shares of Scandinavian Airlines (SAS) fell this week as its CEO said the airline “is struggling to survive” with growing debts, falling demand from business customers and disgruntled employees among its problems.

â€œWhen I see the current state of the market, the evolution of our customers and the size of our debt, it’s pretty clear that we need to do things in a very different way,â€ said Anko van der Werff, CEO of SAS, in an interview with the Danish newspaper. Financial.

The Dutchman has only been in the hot seat for three months, but has been slow to describe the challenges SAS faces on its 75th birthday.

In particular, he spoke of the importance of concluding new collective agreements with the workforce that would keep the airline viable: â€œSAS must be competitive, so that we can survive, grow and thus create jobs. I want to do it with the unions, but it takes two to dance. “

Business demand is not recovering

SAS has long held a larger share of the business travel market than its competitors in Scandinavia.

However, business travel is slow to recover. There are doubts whether it will ever return to pre-pandemic levels given the widespread growth in video technology and virtual events over the past 18 months.

In Norway, SAS faces new competition from start-up airline Flyr alongside Norwegian’s Nordic network. Elsewhere in the region, Finnair and Eurowings are among the airlines giving SAS management a headache.

The high cost of employment in Scandinavia

Labor costs in Scandinavia are among the highest in the world, putting SAS at a disadvantage compared to some of its competitors. Van der Werff wants to convene the largest unions to negotiate greater flexibility, efficiency gains and lower costs. However, the first signs are not promising.

The number of SAS employees halved during the pandemic. Of the 5,000 dismissed employees, 560 were pilots, and among them 200 were Norwegians. SAS has been heavily criticized in Norway for relocating these old jobs to new Danish and Irish subsidiaries.

Since the dismissed pilots were employed in the main activity, SAS claims that the re-employment obligation does not apply. The new Norwegian Minister for Labor and Social Inclusion Hadia Tajik said she would raise the issue in the Nordic Council of Ministers as the issue transcends national borders.

In addition to collective agreement issues, SAS faces dissent from its pilots over new work practices. The airline has tested what is known as Mixed Fleet Flight (MFF), which means that a pilot can be put to work on different types of aircraft.

According to e24, the Norwegian Pilots Association raised a number of concerns about the concept. Despite this, SAS Flight Manager Rolf Bakken strongly rejects that the implementation of CFM comes at the expense of flight safety.