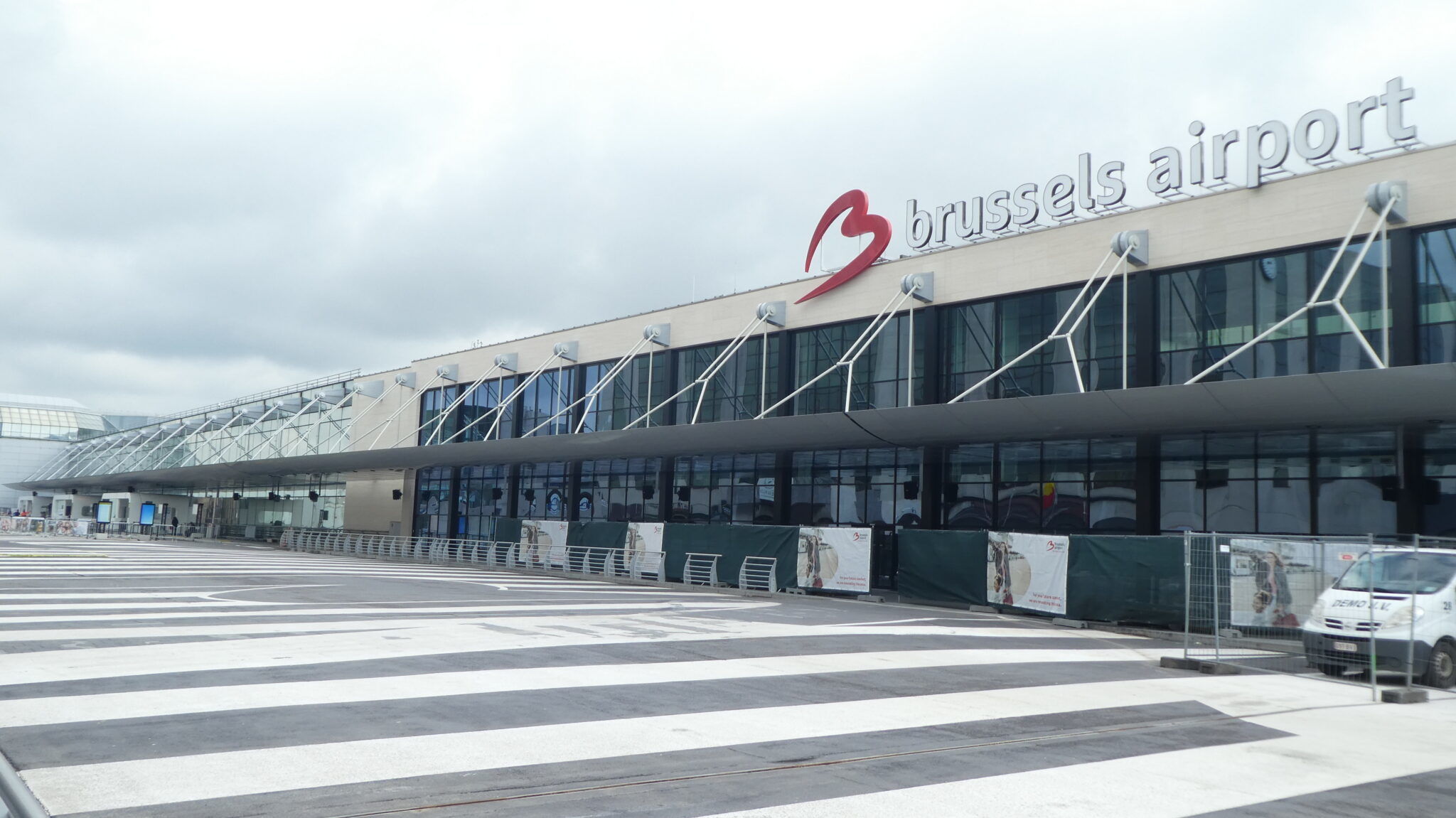 With the arrival of autumn, the aviation sector is preparing for the winter season with an adapted offer, which of course always takes into account any travel restrictions linked to the Covid. At Brussels Airport, the offer is particularly attractive with no less than 130 destinations served by 52 airlines, enough to satisfy all desires of escape, whether in the sun, in the mountains or on another city trip.

The winter season for the airline industry begins on October 31, as defined by the IATA (International Air Transport Association). Airlines have therefore adapted their offer to meet demand, taking into account changing weather conditions. Distant and sunny destinations are particularly popular during this period. The 52 airlines operating from Brussels Airport will serve a network of 130 European and intercontinental destinations, including several new destinations.

In addition to traditionally popular destinations such as Madrid, Barcelona and Geneva, several new destinations are added to the offer. You fly will add Havana (Cuba) to its catalog, while Transavie will fly to the Austrian ski resort Innsbruck. Air Belgium, which started operating from Brussels Airport a few days ago, has flown between Brussels and Mauritius twice a week since October 15. And from December 15, the Belgian airline will connect Brussels Airport to Curaçao via Punta Cana, which is also served by TUI fly.

Resumption of flights and increase in frequencies

Many airlines have had to suspend their flights to certain destinations during the Covid crisis. With the arrival of the winter season and the lifting of travel restrictions, several destinations are returning to Brussels Airport’s offer, such as Bangkok (Thai Airways International), Egypt (TUI fly, Brussels Airlines and Corendon Airlines), Cape Verde Islands (TUI Fly) and Pisa (Ryanair).

Other airlines are increasing the frequency to certain intercontinental destinations. Air Canada will now operate a daily service to Montreal. Emirates will transport passengers from Brussels Airport to Dubai 10 times a week. And ANA will increase its service to Tokyo to two flights per week.

A large choice of destinations for all tastes!