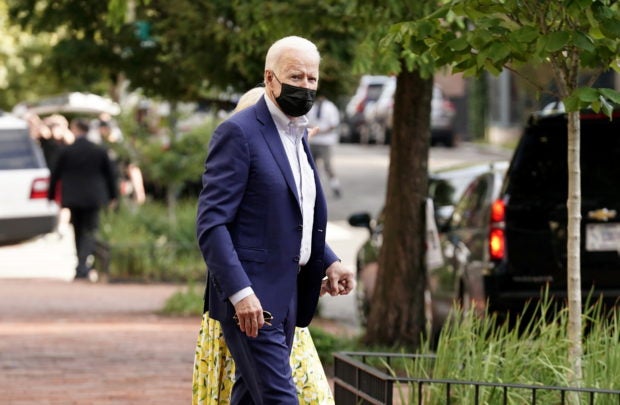 An official, speaking on condition of anonymity, said a “warning order” was issued to carriers on Friday telling them they could be used, but no decision had been made. The news was first reported by The Wall Street Journal.

The official said the civilian plane would not fly into Afghanistan, but instead carry evacuees from air bases in places such as the Middle East and Germany.

NATO vows to speed up evacuations from Afghanistan as criticism escalates