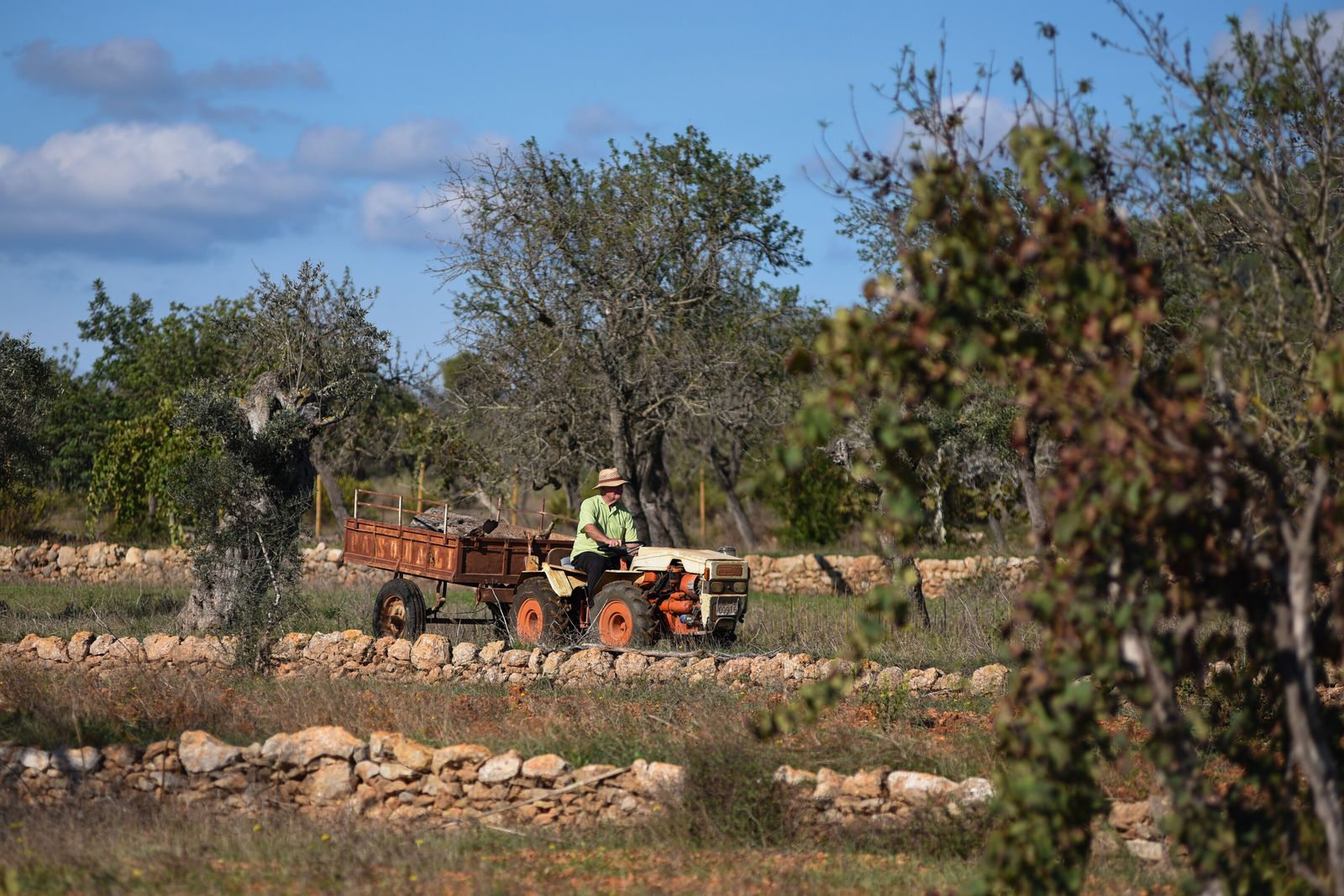 Beyond music: discovering the ancient and natural treasures of Ibiza

The critically endangered Balearic Shearwater also nests in these cliffs. In native Catalan this is called a ‘virot’, and a related verb – ‘virotar’ – describes the act of looting, stealing and eating the eggs of this particular bird. The practice is now banned and no one can even land at Es Vedrà except for scientific study, since the surrounding marine reserve was established in 2002. But as tranquil as it is here, there are tensions at the margins – there are many other threats to the non-human natives of the forty islands and islets that surround Ibiza.

Consider the endemic and totemic wall lizards that live on each one, having freely evolved into several discrete subspecies, across a shimmering palette of skin colors. Naturalists have marveled at these reptiles since Darwin’s time, and conservationist Jordi Serapio has made it his mission to photograph them in all their hues and habitats.

“On Es Vedrà they are bluish, with yellow or green on the spine,” says Jordi, as he gazes out over the Balearic Sea from a cliff top back on the main island. “Off the west coast, on the islets of Ses Bledes, they are almost black,” he adds. Where we stand now, near the northern tip, the lizards tend to be a brownish green and therefore not particularly well camouflaged against the pink flowers they serve to pollinate. It was no problem for thousands of years that this island remained essentially snake-free. Then the snakes suddenly arrived, during the last great coastal building boom in Ibiza around 2003. They were transported here, seemingly asleep and unconscious, inside the trunks of fancy olive trees transplanted from the Spanish mainland to decorate the gardens of new luxury estates and seaside resorts. Now they are wide awake and rampaging over the former protectorate of Bes. “I don’t think Bes protects us anymore,” says Jordi, though he’s hardly inclined to blame a pagan icon for the biosecurity failures of the present. Carefully managed ecotourism could still make the link between development and conservation. But unlike, say, Majorca, this island is not widely known for its flora and fauna, despite the obvious abundance. Jordi would like to trace an official nature trail here, which would stretch inland from this viewpoint above Ses Balandres, a secluded cove usually used by fishermen and smugglers.

European stocks extend their positive streak for the second session