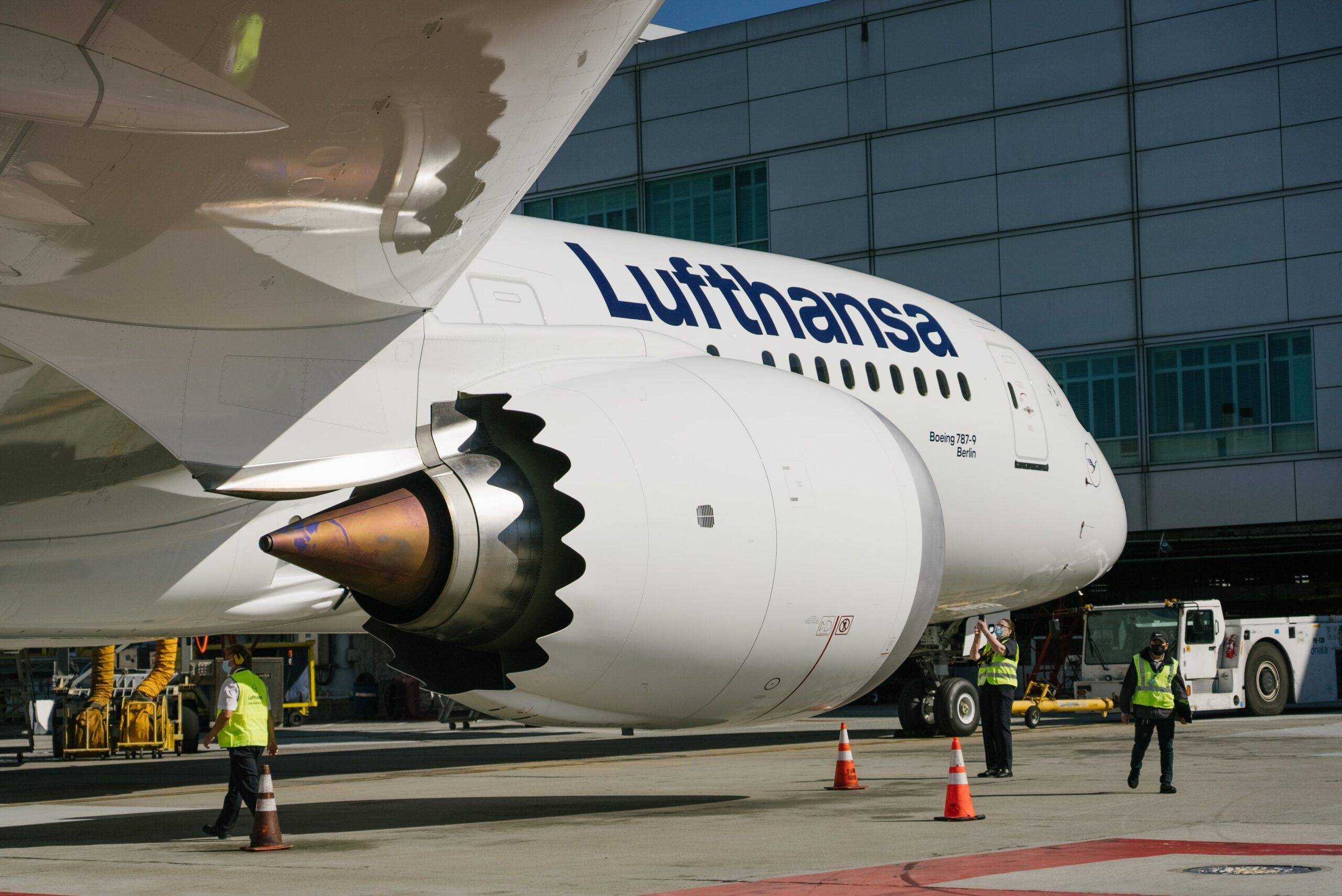 The company said it expects the FAA (Federal Aviation Administration) to certify it this summer. The aircraft is a year behind schedule, as the American manufacturer had to halt deliveries of Dreamliners due to various production issues. It is expected to resume production and deliveries this summer in the northern hemisphere.

See also: Lufthansa has confidence in Boeing: “it will recover”.

Until then, the Dreamliners performed several check flights and adaptations. This first plane (MSN 62730) was to be taken over by Hainan Airlines and Vistara, but the two companies refrained from taking over due to economic difficulties and a slow recovery in the long-haul market in Asia-Pacific.

“Berlin” will launch an improved cabin product for Lufthansa, including direct aisle access for all Business Class passengers. Lufthansa has been working on the cabin renovation project at the Lufthansa Technik maintenance center in Frankfurt (FRA) for several weeks.

The aircraft will initially be deployed on German domestic routes for training purposes. The first planned intercontinental destination for the Lufthansa B787 will be Toronto (YYZ), Canada.

Lufthansa Group reportedly ordered 20 planes with options for another 20 in 2019. In 2021 and early May, the company increased the order with Boeing by five and seven more units, bringing the total order to 32 planes with delivery between 2022 and 2027 .

The company notes that the Dreamliner will consume an average of about 2.5 liters of kerosene per passenger and 100 kilometers of flight time. That’s about 25% less than its predecessor. CO2 emissions are also improved accordingly.