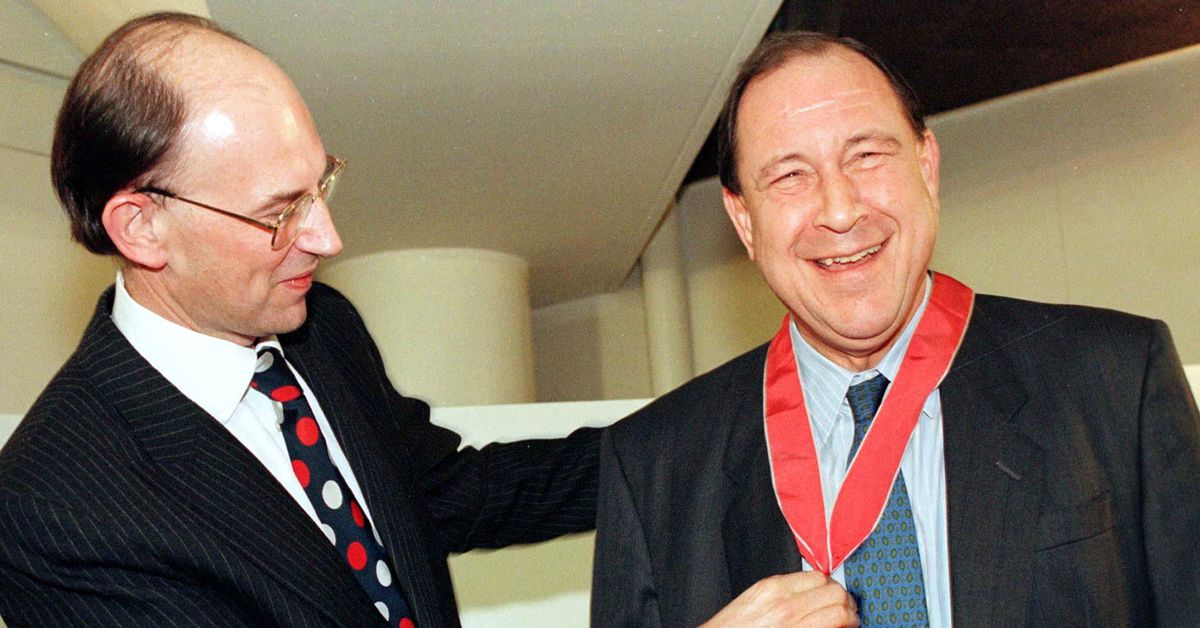 “Bear of the Pyrenees”, the former CEO of Airbus Jean Pierson has died

PARIS, November 4 (Reuters) – Jean Pierson, “the bear of the Pyrenees” who propelled the aircraft manufacturer Airbus (AIR.PA) onto the world stage and began his transformation from a loose consortium into a European giant, is deceased, former colleagues said Thursday.

Pierson died on Wednesday at the age of 80 in France, they announced.

The Frenchman was the longest-serving general manager of Airbus, between 1985 and 1998, and has been credited with breaking into Boeing’s (BA.N) domestic market in the United States, sparking one of the biggest rivalries trade in the world.

“He was a great personality and a leader. He brought Airbus from a startup to compete with Boeing,” said former spokeswoman Barbara Kracht, whose father co-founded Airbus.

A beefy, voracious trader who grew up outside the narrow Parisian education circle that dominated French industry, Pierson roamed factories and urged sales teams to take on Boeing at home despite executives’ initial mistrust.

In 1997, he landed a decisive order for 400 US Airways jets for which he dropped his pants to protest a last-minute rebate request, a tactic first recounted in a 2007 book “Boeing vs. Airbus “, which he later confirmed.

On another occasion, Pierson told Reuters, he ripped his shirt off, telling a stubborn airline boss the garment might as well be tossed into the aggressively priced deal.

“He was an inspiring leader. He didn’t care about his salary and all he cared about was the people and the success of Airbus,” said Mohamed El Borai, president of Reliance Aerospace and former employee. by Pierson.

Nicknamed “the bear of the Pyrenees”, the surly businessman and steak lover took risks that still shape an industry where success or failure is measured in decades.

It has strongly supported the A380 superjumbo, which has failed in the market and is about to see its last delivery after just 14 years. But he accurately predicted that the A400M military aircraft would cause problems for the civilian manufacturer at the time. It just won its second export order in 16 years and suffered huge losses.

“He knew how to build planes and knew that to be successful in a duopoly you didn’t have to be a small player,” said John Leahy, the die-hard American promoted from the Europeans by Pierson to the position of head of sales, which he held for more than two decades.

Pierson fought for the future A320 cash cow and threw assistants out of his office who offered a different cockpit for sister A321, Leahy said. The one-cockpit strategy paved the way for A321 sales which now underpin the benefits of new management.

Airbus was founded in 1969 as a company between industrial groups in France, Germany, Spain and Great Britain and went on to win the crown from Boeing as the world’s largest aircraft manufacturer.

Basically, according to former collaborators, Pierson has started a long onboarding process by declaring the original consortium obsolete.

A veteran of shareholder meetings known internally as “Liar’s Club” due to partners’ propensity to hide costs, Pierson campaigned for Airbus to become a one-stop-shop.

Rather than buying jets from shareholders and selling and supporting them overseas, Airbus would need more control.

After retiring to his fishing boat, Pierson made few appearances as the company plunged into more than a decade of internal struggles under new partners, but he broke the silence in 2007 to warn that sharing Franco-German power would fail.

The idea was abandoned in 2013, although the countries remain shareholders.