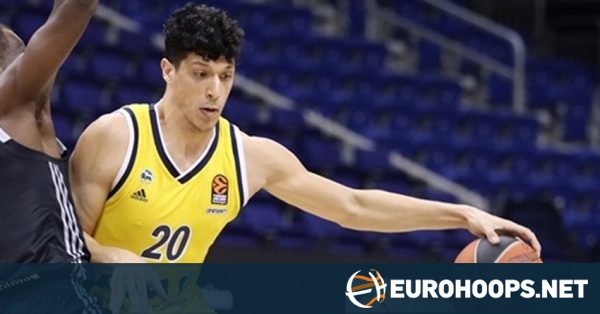 By the Eurohoops team / [email protected]

Eurohoops’ earlier reports were confirmed when Baskonia announced that the club had struck a deal with Simone Fontecchio.

Baskonia-Vitoria Gasteiz continued to add pieces to their roster for this and future seasons by signing all-round striker Simone Fontecchio to a three-year contract, the club announced on Friday. Fontecchio (2.03 meters, 25) comes from ALBA Berlin and is having the best season of his career. Fontecchio started in 24 of his 29 appearances and averaged 10.6 points, 3.4 rebounds and 1.6 assists. Fontecchio also recorded 11.9 points on 42.0% from three-pointers, 3.4 rebounds and 1.7 assists in the German League, helping ALBA to claim the title. The new Baskonia forward made his Turkish Airlines EuroLeague debut with his native Italy’s AX Armani Exchange Milan in the 2016-17 season, but made just 17 appearances in three seasons. He started his career at Virtus Segafredo Bologna, and also worked at Vanoli Cremona and Reggio Emila before joining ALBA.