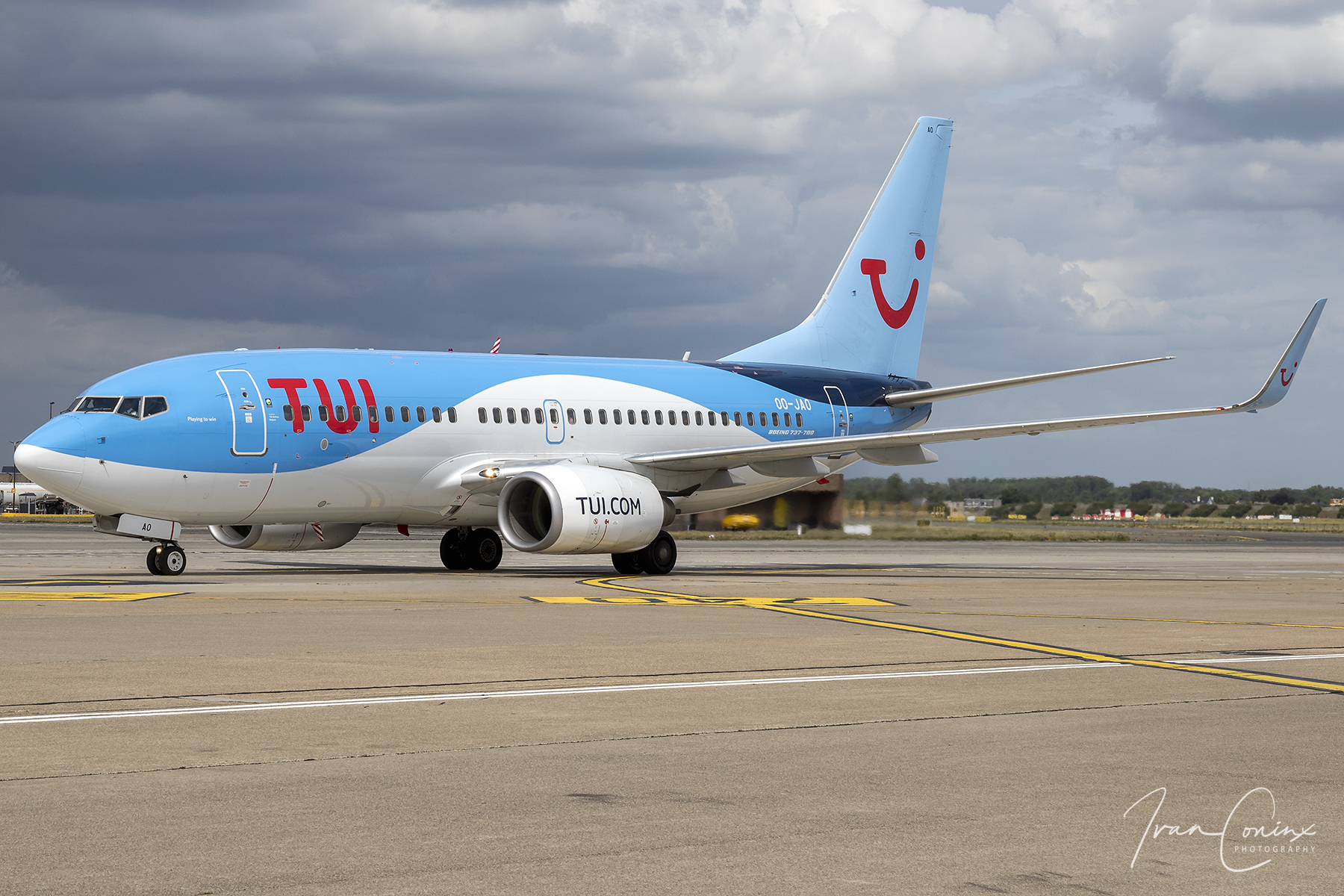 Autumn holidays: Belgians are rediscovering non-European destinations and, for the first time, a different school calendar in the south and in the north

Belgians’ desire to travel remains unchanged. On the other hand, the time of booking is no longer comparable to that before the health crisis. September was then the favorite month to book the autumn holidays, while today it is October. As in the last two years, TUI sees that the tendency to book very late persists and, for the past few weeks, it has seen many bookings for the autumn holidays. Spain remains the favorite destination but non-European countries that were not offered during the health crisis are popular because of their traditionally excellent value for money. The French-speaking community, which benefits for the first time from two weeks off, takes full advantage of the advantageous travel rates for the first week.

After the health crisis and the end of travel restrictions, Belgians have rediscovered the pleasure of traveling abroad. Their enthusiasm is also expressed for the upcoming autumn holidays to take advantage of the warmth offered by southern destinations.

Reservations arrive quite late and for the most part, they are only made in October, a few weeks or even a few days before departure. This trend is not new because, for two years, the various measures related to the coronavirus have explained this caution. Today, the last minute trend is linked to the feeling of uncertainty caused by the energy crisis. TUI also notices this in the choice of destinations: Belgians choose countries outside the European Union more than usual because they offer the best value for money. These countries, which were not offered during the pandemic, are now experiencing a real revival. Turkey, Egypt, Morocco and Tunisia are very popular, as is Senegal, a newcomer to TUI’s offer, which perfectly complements the program of exotic holidays at low prices.

This year is also the first time that the school calendars of Flemish and French-speaking education no longer coincide. The autumn holidays for French speakers last 2 weeks and start a week earlier than those for Dutch speakers. French-speaking families have clearly opted for the first week of vacation, which is more advantageous. Many of them have also chosen destinations like Crete or Rhodes or Mallorca because they are still part of the summer offer and are currently offered at a low season price. Two weeks of rest also give the possibility of leaving for longer, to a distant destination for example.