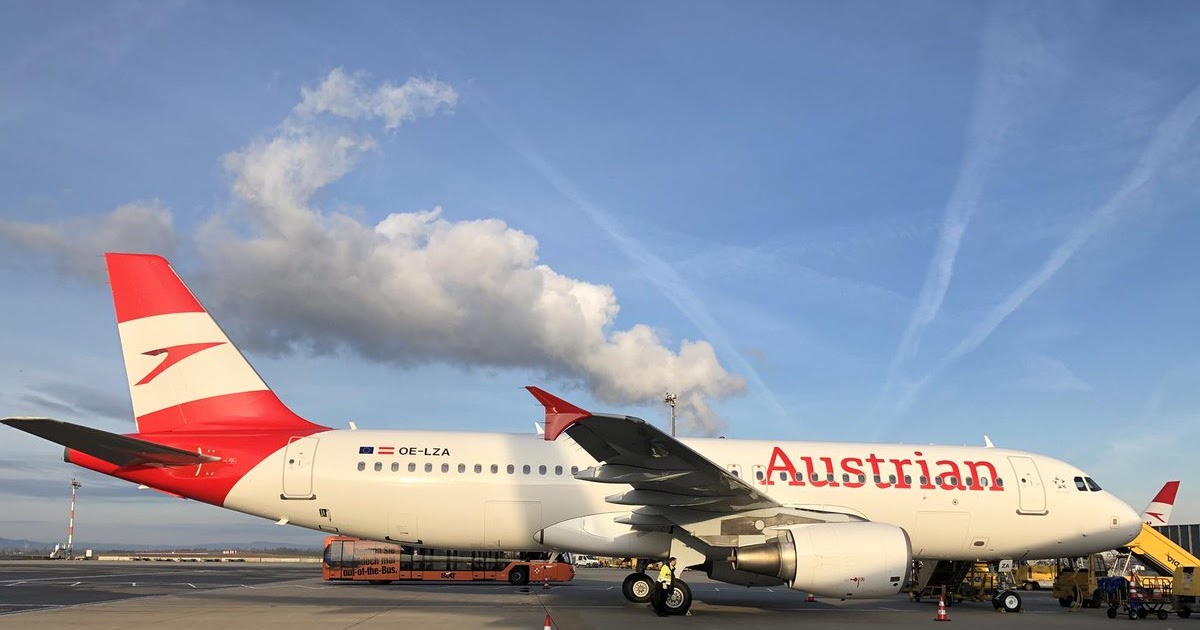 Austrian Airlines will temporarily suspend flights between Vienna and Zagreb from Monday, marking the third time the carrier has halted operations between the two cities in the past two years. This is a result of reduced demand due to soaring coronavirus rates. Austrian’s service suspension is currently scheduled to last at least until February 28, although further changes remain possible. The airline previously halted flights to the Croatian capital during global lockdowns in 2020, as well as during the 2020/2021 winter season. Croatia Airlines will continue to connect the two capitals with three planned weekly rotations.

Austrian Airlines will continue to serve its remaining destinations in the former Yugoslavia, including Belgrade, Podgorica, Pristina and Skopje. Austrian and Croatia Airlines are part of Star Alliance. Among the premium carriers of the Lufthansa Group, Lufthansa itself will be the only one to maintain services to Zagreb throughout the winter with flights from Frankfurt. However, the airline recently pushed back the resumption of operations in Munich from March 27 to May 2. The Lufthansa Group’s low-cost arm, Eurowings, will continue to serve Zagreb from Cologne with a reduced schedule, although its flights from Stuttgart and Düsseldorf have been temporarily suspended until February and March respectively.

Traffic between the Croatian capital and Vienna was increasing as the coronavirus pandemic approached, with Austria relying on a notable number of transfer passengers continuing their journey via Vienna to North America, as well as elsewhere in Europe. In pre-pandemic 2019, 173,431 travelers flew between Zagreb and the Austrian capital among the two carriers. For its part, Zagreb Airport said: “Due to the rapidly changing pandemic situation, during the second half of January and part of February some flights were canceled, but the majority are in sale from February. Zagreb Airport is in contact with airlines from all over the world. However, due to the confidential nature of these contacts, we cannot share more information at this time.