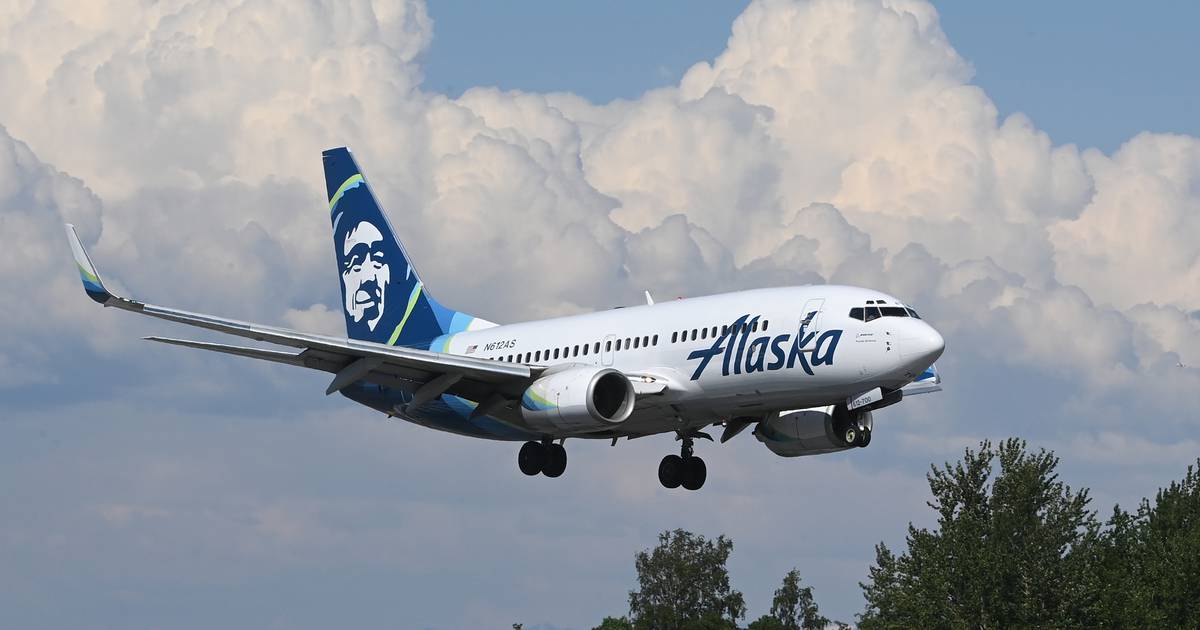 Alaska travelers hope that when it comes to airfares, what goes up must come down

What goes up must come down, right?

That’s what travelers are hoping for as they shop for sky-high summer 2022 airfares.

Fueled by pent-up demand for travel, a tight schedule due to labor shortages and more than a healthy dose of corporate opportunism, airfares are at record highs.

But prices will drop this fall, after the children return to school.

Doing a full analysis of fares from coast to coast, there is a huge variation between peak summer fares and fall fares. If you plan to use your frequent flyer miles, these redemption levels are also much higher.

Here is a list of some popular destinations, the highest fares in the summer as well as the lowest fares in the fall. Of course, all rates are subject to change without notice. And they will change… more than once.

Anchorage-Los Angeles: Fly nonstop on Alaska Airlines for $1,087 roundtrip between July 29 and August 5. The same nonstop flights are available for 90,000 Alaska miles.

Anchorage-Denver: Traveling from July 29 to August 5, the fare on United Airlines’ nonstop is $806 round trip. After September 12, Delta charges $372 round trip or 20,000 Skymiles.

Anchorage-Dallas: This one’s a doozy – fly nonstop American Airlines’ non-stop between July 27 and August 6. The price? A whopping $2,207 round trip. Sure, you’ll earn Alaska Airlines miles on the flight, but that’s a big stack of bills. If you already have plenty of miles in Alaska, shell out 100,000 miles for a one-stop route to Dallas.

After October 4, fly the same plane: nonstop from Anchorage to Dallas. American drops the fare to $378 round trip. Or redeem 42,500 Alaska Airlines miles by changing planes in Seattle.

Anchorage-Chicago: Fly nonstop between Anchorage and Chicago from July 30 through August 6 with United for $1,080 round-trip.

Anchorage-Frankfurt: Fly non-stop on Eurowings/Lufthansa between July 25 and August 1. The fare is $2,209 round trip. Or, fly Sept. 4-10 on Condor for $630 round-trip. With Eurowings, you can earn and use United “MileagePlus” miles. On Condoryou can earn Alaska Airlines miles or burn 50,000 mile plan miles on this route.

By scanning these fares, I ruled out the craziest routes with crazy layovers or extra stops. I chose good flights, including non-stop flights when available. Sources included airline websites and Google Flights. Prices vary greatly every day – and they change all the time. But the trend is clear: the peak period for travel is at the end of this month, after which prices start to fall. They descend faster to some destinations than to others, but they descend.

As for frequent flyer miles and redeeming them for tickets: If you need a bunch of miles fast, consider applying for one of the airline’s co-branded credit cards. Alaska Airlines partners with Bank of America. Right now they are running a promotion to get 40,000 miles and a free companion pass (you pay taxes and fees). There is an annual fee of $75. You must spend $3,000 in the first 90 days to get the bonus miles.

Delta Air Lines partners with American Express. Right now they’re running a promotion to earn 70,000 bonus Skymiles. There is a “minimum spend” of $2,000 within 90 days. The card costs $99 per year, but they waive the fee for the first year.

United Airlines partners with Chase Bank on their MileagePlus card. Currently, four cards are available with bonuses of up to 100,000 miles.

Airline miles are important coverage for travelers, especially for last-minute trips. But just like paid tickets, redemption levels increase dramatically. Between credit card offers, airline campaigns to sell miles and other happenings, a growing number of travelers have far more miles to spend, vying for a limited number of available frequent flyer seats.

Travelers can plan now for lower fares this fall. But if you have a lot of air miles, you have to use them. Nothing depreciates faster than unused frequent flyer miles.