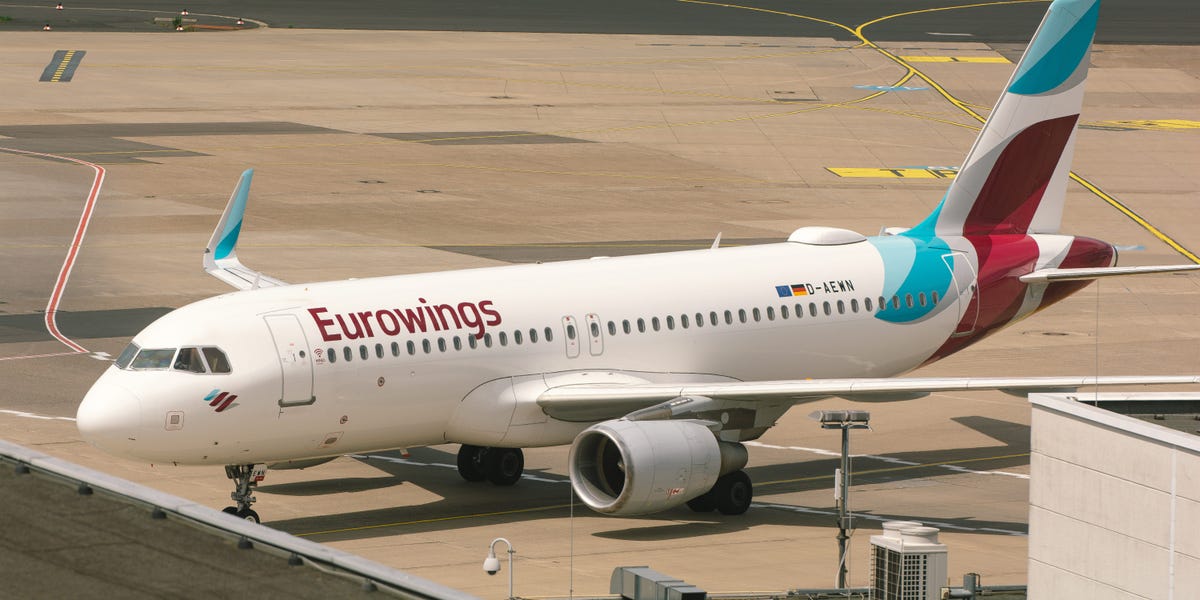 A US passenger made a 96-hour round trip to Germany to retrieve his lost luggage after Apple AirTags showed the bags were in the city of Dusseldorf.

Cameron Hopkins and his family lost their luggage on a flight to Krakow, Poland during a long trip to Europe in June, according to the travel site. The dot guy.

After the family’s Lufthansa flight from Venice to Poland was canceled, Hopkins spent $900 booking the four on a Eurowings flight that included a layover, but no plane transfer to Düsseldorf Airport in Germany, according to The Points Guy.

After landing in Krakow, Hopkins told the travel website: “We get there, and half of the passengers on the plane get their bags back – and the other half don’t.”

Hopkins’ bags had been removed from the plane during the layover in Dusseldorf, Apple AirTags packed in the luggage showed, he told The Points Guy.

The family were left frustrated as the bags didn’t move for weeks, The Points Guy added.

“He’s got an itch that you can’t scratch,” Hopkins said. “This is madness.”

After returning to the United States, Hopkins and his girlfriend waited another five days for their bags to be returned until they finally took matters into their own hands. On July 3, Hopkins returned to Germany to collect the bags himself.

He said that despite knowing the location of the bags, the airline’s customer service was unhelpful.

“It’s pretty much just screaming into the abyss,” he said.

Hopkins returned to Europe on a flight from Las Vegas to Dusseldorf with a stopover in Frankfurt, Germany.

Unfortunately, the second leg of his journey was also disrupted by travel disruptions and he had to make the last part of the journey by train.

When he finally arrived in Düsseldorf, he was taken to several lost luggage rooms where he had to comb through piles of lost luggage which he described as smelling “awful”.

After managing to track down his family’s four suitcases, he dropped some off with his girlfriend’s parents in Poland and returned to the United States with the rest.