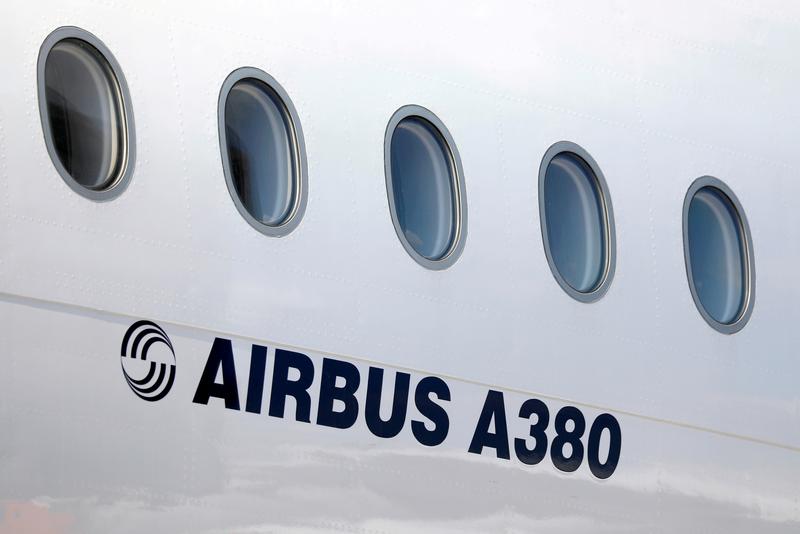 
PARIS (Reuters) – Airbus delivered 50 planes in May, bringing its total so far this year to 220 planes, up 38% from the same period last year, the European aircraft manufacturer said on Monday.

Airbus has also confirmed an order for five A350 widebody aircraft from Germany’s Lufthansa, announced by the airline last month.

But Airbus data released on Monday showed the German airline also simultaneously canceled three previous A350 orders, resulting in a net addition of two A350 jets. An Airbus spokesperson confirmed the mix of cancellations and orders.

The reshuffle of orders was part of a fleet restructuring that also saw Lufthansa buy five other competing Boeing 787-9s that had remained without buyers after they were manufactured.

Boeing grapples with production difficulties of the 787s, while the two aircraft manufacturers face a drop in demand for long-haul wide-body aircraft exacerbated by the coronavirus pandemic.