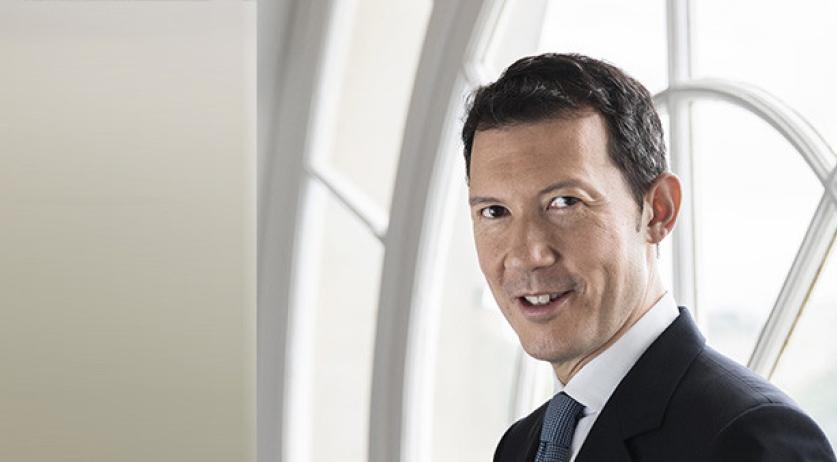 The CEO of Air France-KLM has said the airline holding company may be interested in taking a stake in Portuguese flag carrier TAP, according to Bloomberg. Lisbon is looking to sell more than 50% of TAP shares this year after being forced to bail out the airline during the coronavirus pandemic.

Air France-KLM CEO Ben Smith said the airline combination would “definitely commit on a formal basis” if TAP shares become available. He also expressed interest in “partnership or ownership,” during an interview with Bloomberg Television.

“If the right circumstances are in place, we’re interested,” Smith said in the interview. “Consolidation is essential for us, especially in Europe. The Iberian Peninsula which we have been studying for many years.”

The Franco-Dutch airline combination was previously identified as a top contender for TAP, alongside German airline Lufthansa. TAP lost 1.6 billion euros in 2021 and received 2.55 billion euros in government aid, according to Bloomberg. As a result, Portugal’s infrastructure minister announced in October that the national airline was to consolidate with a “major aviation group”.

TAP, which stands for Transportes Aereos Portugueses, is Europe’s largest provider of flights to Brazil, according to Bloomberg.