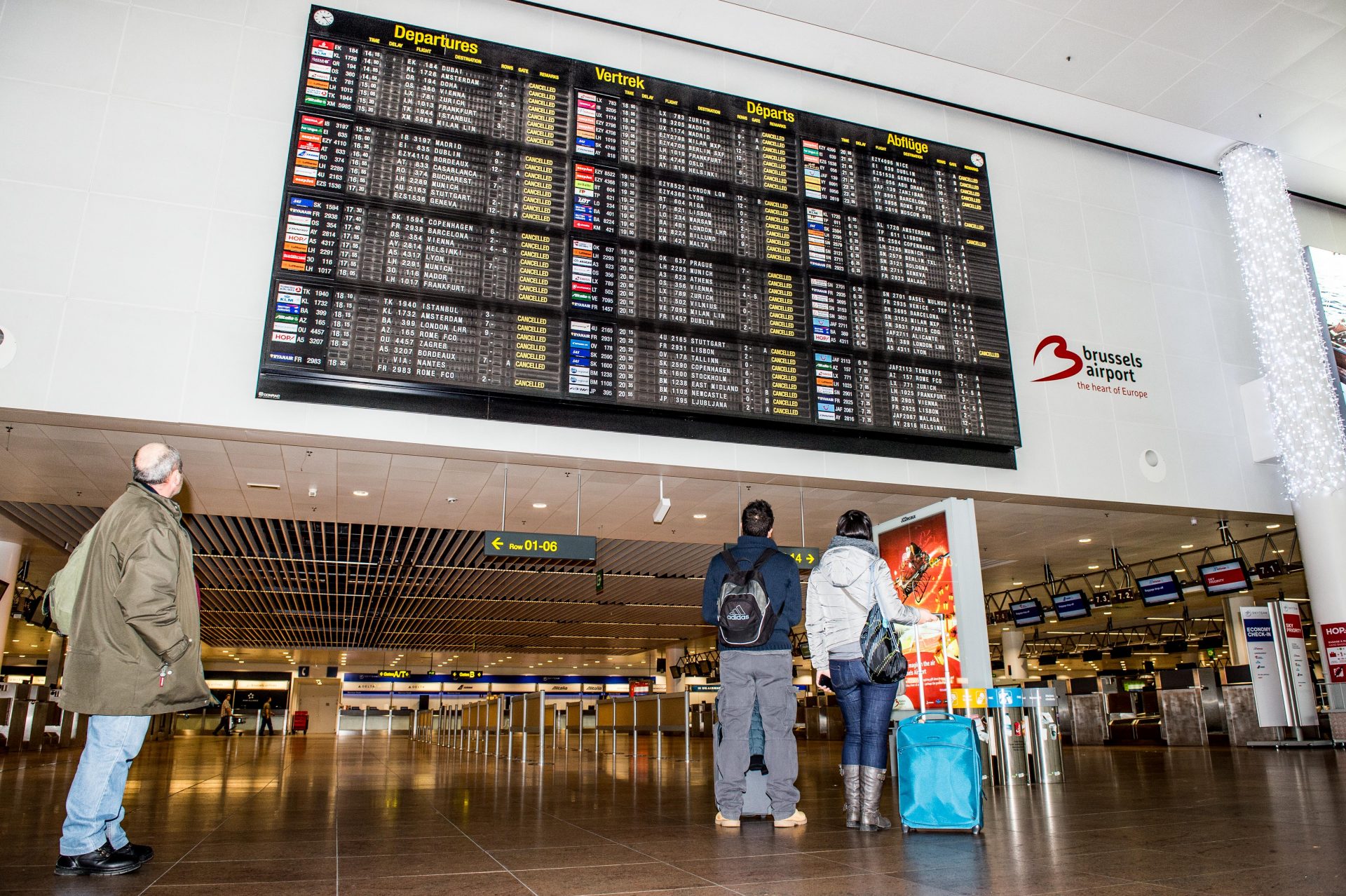 Yesterday, the Belgian government implemented the Belgian boarding tax. The Belgian airlines Air Belgium, Brussels Airlines and TUI fly Belgium are extremely disappointed with the decision because their contribution was not taken into consideration.

The Belgian government is introducing a boarding tax for all departing passenger flights from 1 April. For destinations less than 500 kilometers away, the surcharge is €10. Passengers flying further will have to pay an extra €2, €4 for flights outside Europe.

The fee also applies to those traveling by private plane or helicopter. Airlines have to pay the tax, but they will most likely pass the surcharge on to their passengers.

Among other things, the airlines have asked for a start date for the boarding tax based on the date of reservation, and not on the date of the flight because the taxes cannot be charged retroactively to customers who have already booked their flights before the April 1st.

“Moreover, this decision is legally questionable, because it does not follow the recommendations of the ICAO, that from the moment when the official texts have been finalized and validated by the various bodies (yesterday by Parliament), a period of implementation of at least 4 months is necessary to update the various reservation systems and inform passengers“Wrote the Belgian Air Transport Association (BATA) in a press release.

Yesterday’s decision represents an additional financial burden for the Belgian aeronautics sector of 5 million euros, BATA said: “whe sector is trying to recover from the COVID-19 pandemic, the costliest and heaviest crisis in its history. Also, the tax has no positive effect on the environment, one of the government’s key objectives alongside the tax shift, as the money is not invested in environmental progress.”

“Contrary to what Deputy Prime Minister Van Peteghem expressed during yesterday’s parliamentary debate, since the end of 2021 regular exchanges have taken place between the passenger airlines of the Belgian Air Transport Association (BATA) and the authorities. Airlines have explicitly expressed serious concerns about how the tax will be implemented“, concluded BATA.

Which travel classes does Lufthansa offer?