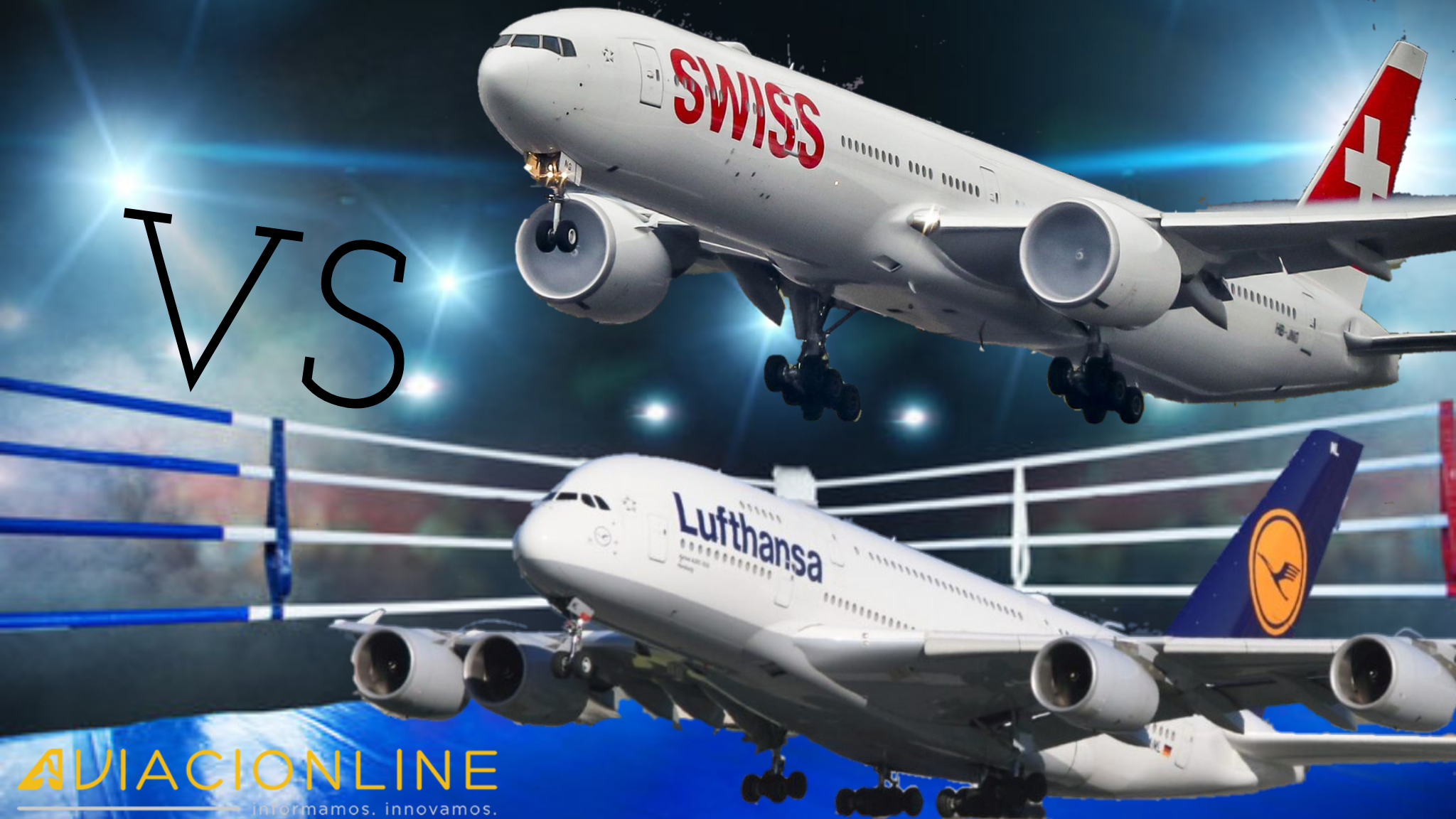 According to German media reports aero.de, Lufthansa faced with the rapid return of long-haul travel is seeking to reactivate several Airbus A380s, given the lack of wide-body aircraft in its intercontinental fleet. The company could also agree to acquire several Boeing 777-300ERs in the short term.

At a conference in April this year, Lufthansa Group CEO Carsten Spohr said the superjumbo would no longer fly with the airline. A month later, Spohr pointed to the possibility of the return of the A380 if travel demand increased enough.

The company has forecast three scenarios for the resumption of intercontinental travel in a post-COVID era: a slow recovery of operations, a baseline scenario and a dynamic return with strong travel demand, the latter of which is within the expectations of the group’s CEO. Lufthansa, he said. aero.de monday.

In October 2022, six of the company’s A380s will be returned to Airbus. These planes were already to be deprogrammed before the pandemic. The possibility of the remaining eight units returning to the fleet has increased significantly.

According to information from aero.de, Lufthansa plans to reactivate 4 or the remaining eight A380s stored in Teruel “as soon as possible”, due to increased passenger traffic in North America.

The company is calculating a “3+1” or “6+2” variant: bring back three or six A380s for regular use and leave one or two aircraft in reserve. The superjumbo is expected to return to the airline’s main hub in Frankfurt.

The airline could resume operation of the superjumbo in its main US markets such as New York, Miami, Los Angeles and San Francisco. North America was one of the airline’s fastest growing intercontinental markets during the summer season.

The German group has an additional wild card in addition to the A380, which could be defined during the company’s next board meeting at the end of June.

Boeing is offering Lufthansa senior management four to six Boeing 777-300ERs available at short notice in Seattle. These planes are “whitetails”, waiting for other buyers.

Faced with a rapid recovery in the company’s key markets such as North America, Latin America, India and Southeast Asia, the company sought to introduce several large aircraft to meet Requirement. The company recently added four Airbus A350-900s (ex-Philippine Airlines) for its Munich base (MUC) and reactivated five Airbus A340-600s to relaunch the First Class product for its customers in the Bavarian capital.

Due to delays in the Boeing 777X program, Lufthansa manufactures seven Boeing 787-9 Dreamliners and several 777 freighters, the airline also plans to reduce its fleet of four-engine aircraft and replace them with more efficient twin-engines.

The Boeing 777-300ER could be an ideal option for the company; this model is already operated by its sister company SWISS and Lufthansa Cargo operates the 777 version, where the crew training option will be facilitated, and the infrastructure is in place to include these aircraft.