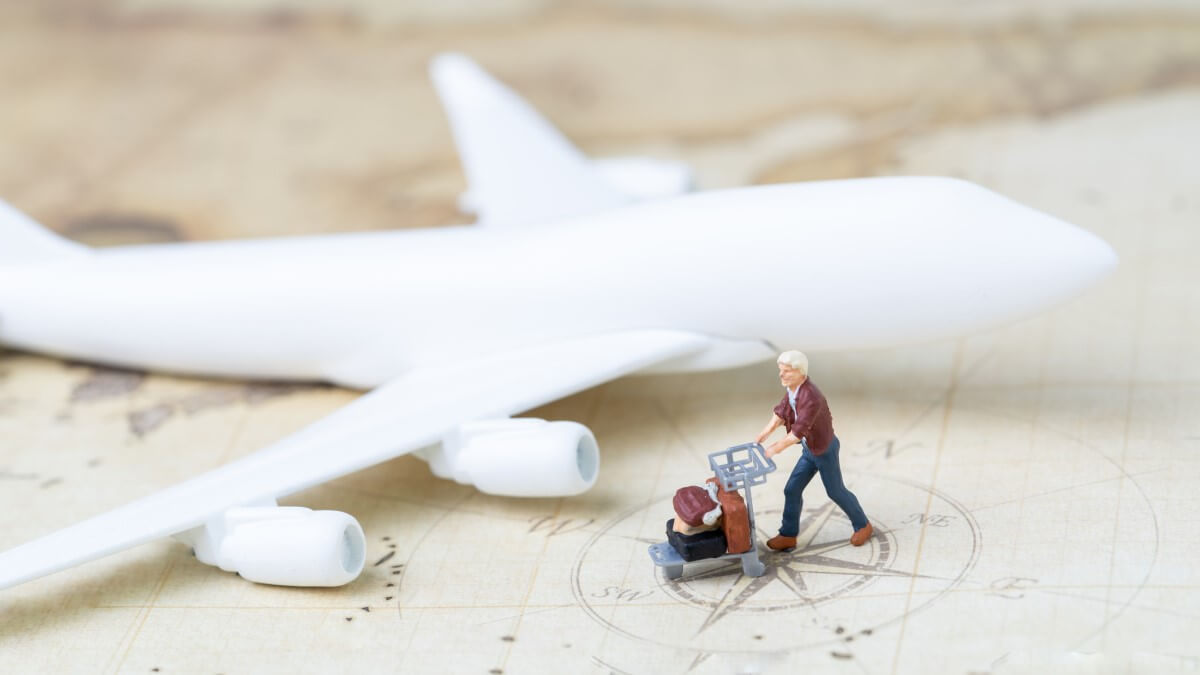 Sixteen major European airlines have confirmed they have refunded more than 500,000 flight vouchers they imposed on consumers for flights canceled during the coronavirus pandemic.

According to the Commission of the European Union, the reimbursement of the vouchers is the result of the dialogue with the Consumer Protection Network carried out in 2021 to deal with the consequences of flight cancellations in the early stages of the pandemic.

“Following dialogues with the Commission and national consumer protection authorities in 2021, 16 major airlines have made ambitious commitments to bring their practices back into line with EU legislation on consumer and passenger rights with regard to concerns flight cancellations”, reads the Commission statement.

The commitments came after the Commission and national consumer authorities called on airlines to improve the way they handle cancellations amid the COVID pandemic, reports SchengenVisaInfo.com.

The commitments made by these airlines include the elimination of reimbursement arrears and the prompt reimbursement of passengers; provide consumers with the option to redeem for cash in all cases where consumers have no choice but to accept vouchers; and better inform consumers of their cancellation rights.

“The information provided by the airlines shows that the airlines quickly changed their practices in line with their commitments and that the problems are only encountered in a limited number of complex cases”, Commission said.

The Commission explains that airlines’ reports on the implementation of the commitments show that they have eliminated the bulk of refund backlogs and adapted their emails, websites and other forms of communication to better inform consumers of their rights when a flight is cancelled.

The implementation of the commitments by the airlines was welcomed by the Commissioner for Justice, Didier Reynders. However, he called on airlines to continue these efforts, especially now that travelers are experiencing numerous delays and cancellations.

Reynders said EU authorities would follow up and verify how passengers will be reimbursed to ensure diligent and strict enforcement of EU rules.