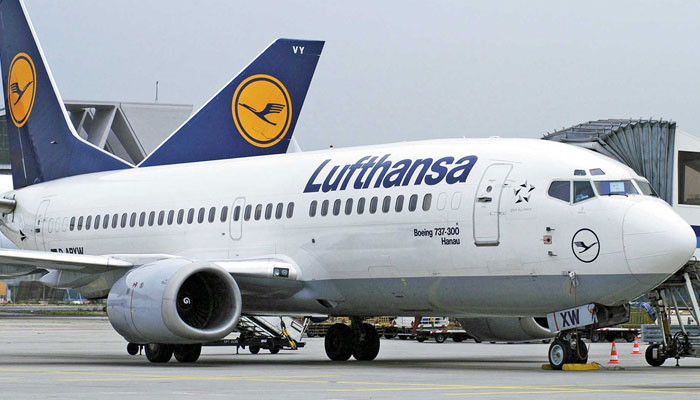 ISLAMABAD: German airline Lufthansa wants to resume passenger and cargo flights to Pakistan after more than 13 years, The news reported.

The German airline suspended flights to Pakistan 13 years ago for commercial reasons.

A high-level business delegation from Germany including representatives from Lufthansa met with Board of Investment (BOI) secretary Fareena Mazhar and told her the airline wanted to resume flight operations in Pakistan.

Another German company, Weidmüller, has also announced the start of a production plant in Pakistan in the near future. The company specializes in the transmission of energy, signals and data in industrial environments.

The delegation expressed interest in the dairy, communication, automotive and investment services sectors in Pakistan.

The visit emerged as an encouraging prospect for Pakistan in terms of attracting new investment in several sectors and was described as a positive sign for the country’s economy by Secretary BOI.

BOI Executive Fareena briefed the delegation on Pakistan’s investment policy, which was formulated to create an investor-friendly environment to attract foreign direct investment and provide equal treatment to foreign and local investors. .

She mentioned the food processing, automotive, IT, energy, textiles, logistics and housing and construction sectors as potential sectors for investment in Pakistan.

She further added that the BOI is leading the “Pakistan Regulatory Modernization Initiative” (PRMI), which the Prime Minister has launched in order to make the regulatory environment friendly and that it will transform the regulatory landscape for all. levels of government; federal, provincial and local.

Discussing the Ease of Doing Business (EODB) reforms during the interaction, Fareena highlighted Pakistan’s improvement of 39 positions in the EODB index and said she was confident the rating would improve. again in the World Bank’s 2021 Doing Business Report.

All of these companies have a significant presence in most parts of the world and travel to Pakistan to analyze the business climate and explore lucrative investment opportunities in Pakistan.